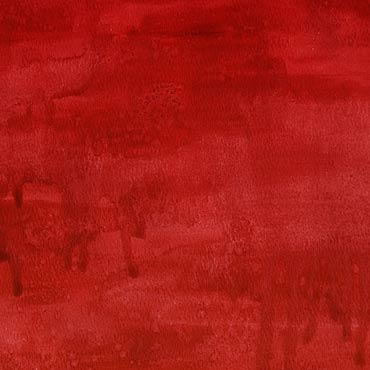 Post-production is the process by which your video footage is edited into a completed visual story, and then is combined with the audio track of voice, music and sound effects. Often the post-production can take longer than the shooting itself.

Organizing Selects and Assembly – Once you have shot all of your footage, you can begin editing. The first step is to organize and assemble all your ‘selects’. Your selects are the best takes of each scene. You organize them and assemble them in a way for easy retrieval.

The Rough Cut – The next step is to create a rough cut. This is when you simply put all of your scenes together in order. After your rough cut is completed, we suggest taking a day before working on it again — a day to remove yourself from the project.  Then, watch your rough cut.  If your story makes sense, you can begin editing each scene. If it doesn’t, then you may need to re-shoot and add a clarifying scene, or re-order the scenes that you have.

Final Cut – When your scenes are in order, edit each scene to their appropriate length to give your video its final visual shape.

Crossfade/Dissolve: A gradual fade from once shot into the next

Fade: A gradual fade to black, often followed by a fade-up to the next shot.

Wipe: One shot wipes or pushes another shot off screen.

Your decision to use a straight cut or transition is determined by your desire to convey a tone or mood, suggest a passage of time, or to separate parts of the story.

For example, videos often use unusual transitions to indicate specific meaning. You might be familiar with the traditional ‘flashback’ transition, when the shot blends into another using a water ripple effect.  Upon seeing this specific effect, the viewer knows the next clip happened in the past. However, if the same movie were to use the ripple effect transition where no passage of time occurred, this would be very confusing to the viewer. Once a transition is established for a specific use, only use it in that context.

Most importantly, transitions help to determine pace. For action sequences, quick, straight cuts are the best way to convey action and speed.

Conversely, dramas use fewer straight cuts and, often, more transitions, such as the crossfade or the fade-to-black, to move from one part of the story to the next, or to suggest that time has passed and a new day (or time of day) has arrived.

When considering transitions, it is important to remember that less is more. Too many transitions or flashy transitions can detract from your story.  Here’s the rule of thumb: If there’s no specific reason to use a transition, just use a straight cut. (If you really want to use that one transition you found that is completely over the top, the best place for it is after the title page. There is nothing like seeing the words of your title shatter off the screen!)

Once your transitions are in place and your shots are edited appropriately, you can begin the sound-editing portion of post-production.