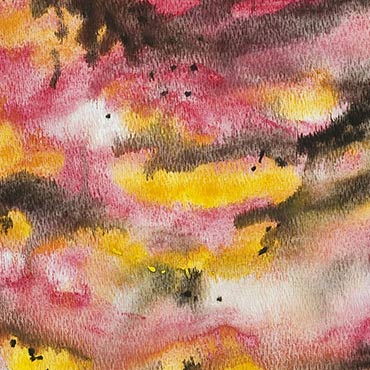 A storyboard is a series of panels of rough sketches – simple drawings – outlining the sequence of scenes or major changes of action in a video or animated production.

Here’s another way to look at it…you know when your teacher asks you to write an outline of your ideas before you begin to write the paper? A storyboard is the same thing, except pictures replace the words. A storyboard is a visual outline of the camera shots or scenes, in their correct order, which serves as the framework for videotaping (or animating) your story.

Your storyboard should convey some of the following information:

Some of this information can be featured inside of the panel and some of it can be written underneath each panel.

In general, there aren’t hard and fast rules to storyboarding, so there are no definitive rights and wrongs. It is a tool to help you to plan your media experience. A Google search of ‘storyboard samples’ will reveal a host of examples that should guide you to a model that best suits your team’s needs.

In the end, a storyboard tells your proposed story, panel by panel, like a comic book, providing a very rough outline for how your story will be told visually.

Creating a storyboard often demands that you make decisions about camera shots. There are a variety of different kinds of shots to choose from when putting together your visual vision.

The best way to increase your awareness about camera shots is to watch some TV – any TV. Read the list of shots below and then spend five minutes on any show of your choosing. Pay close attention to the different sequence of shots that program presents. You can even shout out the kind of shot as it goes along: “wide shot – close-up – close-up – over-the shoulder close-up – medium two-shot” etc. Consider how the sequence of shots you are watching helps to present a coherent story.

Consider watching a few different formats, like a commercial, a sports program, a sitcom and a TV drama. They all have different stories to tell, so they all present their shot sequence a little differently and at a different pace. The more you study your favorite TV shows from this perspective, the better able you will be to storyboard and direct your own video story.

The Long Shot – This is a ‘wide’ shot and shows the location and the characters (if there are any). Many scenes open with a long shot or ‘establishing shot’, which ‘establishes’ for the audience where the scene is taking place.

The Medium Shot – Shows more of the character and less of the location. (A ‘two shot’ in which two characters are talking to each other, is an example that is usually shot in a medium shot.)

The Close-up – Shows the facial expressions of the characters and is used during scenes with dialogue and scenes with high emotion.  (The ‘over the shoulder shot’ in which you are looking at one character from the perspective of the listener, is an example that is usually shot in close-up)

Here are two other types of shot to consider incorporating:

When screening your TV programs, look for other types of camera shots that you can include in your inventory of choices for your own video.