Appropriate Uses — The Doctrine of Fair Use 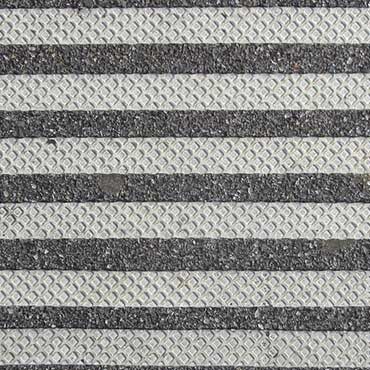 The Doctrine of Fair Use is a set of criteria that govern the degree to which you can use other people’s content – their pictures, video and artistic creations, for example – in your own digital creations. In the Essential Guide and Checklist, there is labeled the four criteria via which a piece would be judged, in the court of law, to determine fair use or not.

This document focuses on uses of copyrighted material that, in most cases, would pass as ‘fair use’. To guide our thinking here, we turn to the Center for Social Media. Below is a summary of their key framing principles.

One: Commenting on or critiquing of copyrighted material

Four: Reproducing, reposting, or quoting in order to memorialize, preserve, or rescue an experience, an event, or a cultural phenomenon

Five: Copying, reposting, and recirculating a work or part of a work for purposes of launching a discussion

Six: Quoting in order to recombine elements to make a new work that depends for its meaning on (often unlikely) relationships between the elements

As a reminder, these are principles to guide your thinking about your use of the copyrighted material. If cases are actually brought to court – highly unlikely in the case of Meridian Stories given our relatively small audience – they are examined individually and interpreted by the court of law.