Case Studies — The Doctrine of Fair Use 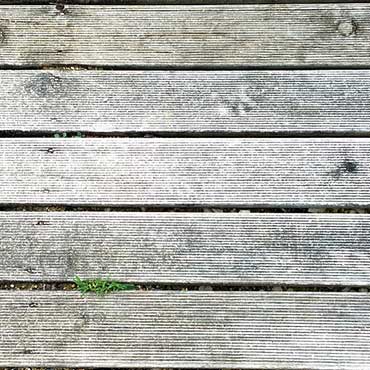 One way to understand the application of successful and not-so-successful applications of fair use to the use of copyrighted material is to look at real court cases. NPR has a published an excellent article discussing The Daily Show and its use of material under fair use. The Daily Show, and the many other shows like it, are some of the best examples of acceptable fair use as, in every show, they use video clips or sound that are protected by copyright to illustrate a greater point. Here is a link to the article:

This article also details several specific fair use cases that made their way to the courts and their outcomes. You can refer to these as a resource for assessing your own use. Quoted below are the case studies mentioned in the article, although you can view them on the NPR as well.

Artist Shepard Fairey, who created the iconic Obama “Hope” image that was widely used during the 2008 presidential campaign, came under fire from The Associated Press for using a copyrighted image.

When the AP raised the issue with Fairey, he said the image was based off a photo of Obama and George Clooney that was taken at a Darfur event in 2007. He later admitted to having actually used a photo taken at a news event at the National Press Club in Washington, D.C. (pictured); an image owned by the AP.

Fairey argued that he still changed the photo enough for the new work to be “transformative” and therefore fall under fair use laws. The AP says he didn’t.

Fairey and the AP settled the case before a formal ruling on the fair use issue, with Fairey paying the AP a reported 1.6 million dollars.

“Harry Potter Lexicon”: Not Fair Use

Author J.K. Rowling sued the publishers of an encyclopedic Harry Potter guidebook called The Harry Potter Lexicon. Rowling argued that the guide did not fall under fair use standards because, unlike other companion or reference books to her series, it offered little new commentary or analysis, and lifted almost identical passages from her books.

In 2008, the judge ruled in Rowling’s favor, saying that the reference work borrowed too much of Rowling’s work and would cause her irreparable harm as a writer.

But unlike other hip-hop artists and DJs who have gotten into legal trouble for sampling, industry experts say Gillis has never been sued.

The fair use standards and legal precedent for sampling are murky, but they generally take into account the length of the sample, how much it is changed from the original, and if the new work could hurt the sales of the original.

Bourne Co., a music publisher that owns the rights to the song “When You Wish Upon a Star,” sued Fox and the creators of the animated show Family Guy for airing a parody of the song.

The lawsuit stated that the parody, called “I Need A Jew,” was offensive and did damage to the original.

In 2009, the judge struck down the suit, ruling that the lyrics were “strikingly different” from those of the original.