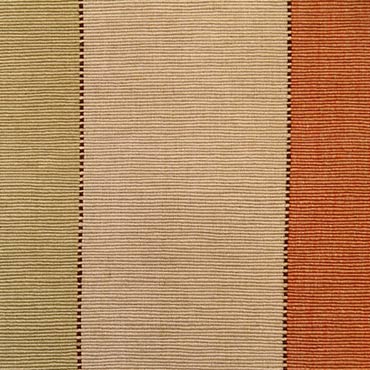 The primary purpose of the Expository mode is to make an argument. This is the model that is most often associated with documentary in general. The structure is grounded in a series of assertions backed up by evidence. The assertions are presented through verbal commentary from an invisible voice-over narrator, while images provide the evidence.

This mode uses the observations of an unobtrusive camera to create direct engagement with the everyday life of subjects.

This mode emphasizes the interaction between filmmaker and subjects. These films usually take the form of a series of interviews or other forms of even more direct involvement from conversations to provocations. Archival footage to examine historical issues is also included.

Examples: the films of Wernor Herzog, Errol Morris, and Alex Gibney, Exit through the Gift Shop, Man on Wire, The Cove.

This mode, which includes the mockumentary format, calls attention to the assumptions and conventions that govern documentary filmmaking to increase our awareness of how films construct representations of reality.

Examples: Land Without Bread, The Man with a Movie Camera, This is Spinal Tap, F for Fake

This final mode highlights the subjective or expressive aspect of the filmmaker’s own involvement with a subject to heighten the audience’s responsiveness to the subject and to this involvement. These films reject objectivity and favor emotion.