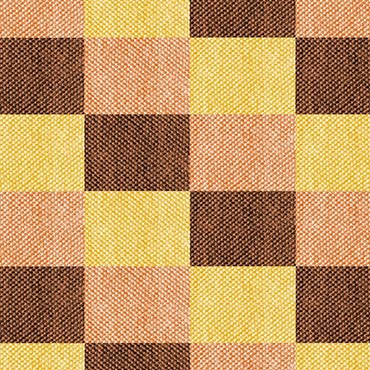 Creating a radio drama is a lot like making a movie except for one major difference …it’s all sound!  Your tools are limited to dialogue, music, sound effects and ambient sound — think rain outside or a car driving by.  While these tools appear to be limiting, when combined effectively, they can paint vivid pictures in the mind of the listener.

The tools you have to do this are just sounds: verbal and non-verbal sounds.

Below are a few tips to consider when creating your radio drama.

Tip 3: The Use Of Real Sound Effects