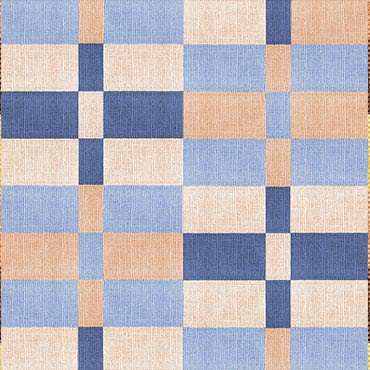 When designing a commercial, you are generally focused on three elements:

Before we start looking at the strategies employed by this media format, it’s essential that you actually know everything you need to know about your product or behavior. You can’t sell a product unless you know it inside and out. Then, you can start to focus on creating a commercial about it. But this all begins with your own research. Once you have this, let the following tips help to guide you through the rest.

Tip 1: Who Are You Targeting?

Tip 2:  What Are You Hoping To Accomplish?

Statement of Purpose Example (based on the AdCouncil’s campaign about teen bullying): ‘To create an awareness of how teen’s words and actions impact those around them, in positive and negative ways.’ This example is based on research that suggests that teens often are not aware of the power of their words and actions on others and that even the smallest words or action, online or in person, can have a big effect.

Like all narratives, commercials have many tools at their disposal for delivering their message. Tools include the use of:

But unlike most narrative forms, the commercial is only sixty seconds (or less) long and can generally only afford to employ one or two narrative tools. Pick your approach and then stay with it.

The list above is not exhaustive. Brainstorm with your team about other narrative tools.

Narrative Tool Example: The primary narrative tool we will use to address this issue is humor and surprise, because teens are drawn to commercials that are funny.

Tip 4: Brainstorm, Write And Choose Your Imagery, Create A Tagline.

The next steps involve:

Narrative Example:  We will create a commercial with a bunch of teens hanging around. A young man in this mixed gender group will say something that, at first, sounds funny – something, perhaps, about body weight or stereotypes. The camera will pan around to all the teens laughing. And then, suddenly, zoom in on one person who did not find it funny; who was offended and hurt. As that person slinks away, the first young man who said the line, will yell, “Hey Sis, where are you going? Our home is that way!”

The intention of this narrative is that this young man did not intend to hurt the feelings of his own sister, …but he did.