Who are the Shapers of Sensibility and Thought? 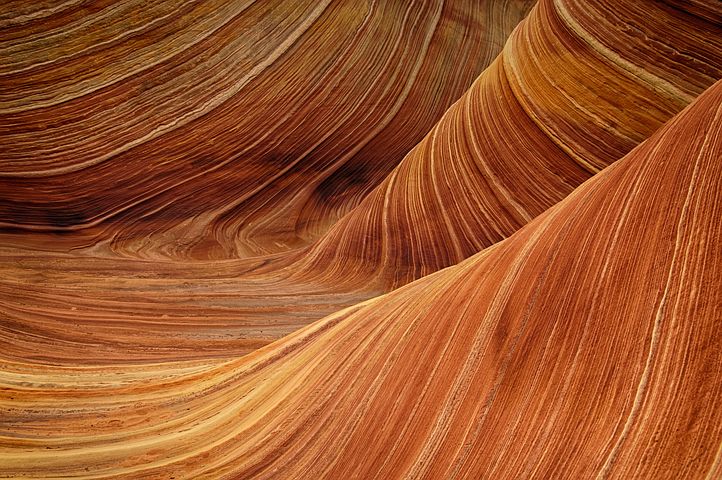 “For some time now I’ve had the feeling that novelists and terrorists are playing a zero-sum game.”

“What terrorists gain, novelists lose. The degree to which they influence mass consciousness is the extent of our decline as shapers of sensibility and thought. The danger they represent equals our own failure to be dangerous.”

“And the more clearly we see terror, the less impact we feel from art.”

That exchange, to me, carries the force of a small tidal wave.

“Shapers of sensibility and thought” …novelists, artists, poets, storytellers, and teachers. One form of today’s ‘terrorism’ is misinformation, disinformation, and propaganda. In short, the folks who are trying to ‘control the narrative.’ And the more they do this, the more physical, mental, and digital space they take up.

Take it one step further. Look at the current bout of censorship going on in various states across the country. Another rather literal attack on the ‘shapers of sensibility and thought.’

Perhaps the battle metaphor in the original quote is a little much? A little too aggressive.

Nah. It’s right on the money.

#
Back to Meridian Stories Blog